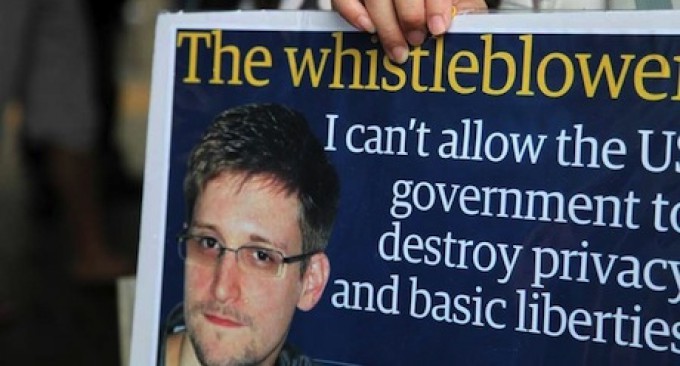 In days gone by the US government used to go to a judge, outline a case and receive permission to investigate an individual by tracing their data. Now, they’ve decided it’s a good idea to collect everything from everybody before that even happens.

Beginning with the administration’s initial reaction to ‘circle the wagons’ around the NSA upon news of Snowden’s leaks – rather than around the public – he goes on to outline the power of semantics in data gathering (gathering doesn’t have to mean spying) and the loopholes in place that allow the UK’s GCHQ and the NSA to look at one another’s records and then share back data to the host country about their own citizens.

A clear overlap with the ideas driving Future Tourist and a stark warning about surveillance states.