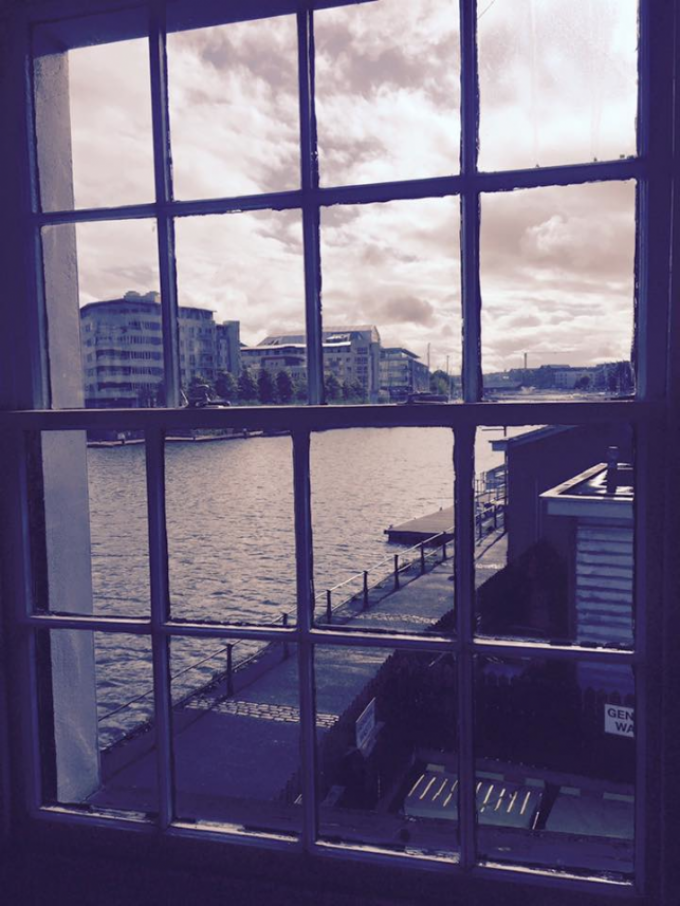 ‘I’ve been rather lax. For three years now I’ve lived in Bristol. The walls of my house are bedecked with paintings of seafaring, my bookshelves are weighed down with maritime tales and I lie in bed dreaming of ocean voyages. In short, I like shippy things. Yet I haven’t been ‘down the SS Great Britain’.

Actually I went as a child, when I was too young to remember, concluding, therefore, that the trip was unmemorable.

In truth, though, my reasons were personal: I didn’t like Brunel.

Of him I knew little, save that he’d been ever so busy building everything in the 1800s but I’d seen a picture of him, standing by some whopping chains, looking dour as a damp day in Durham, and that put me off: I like charismatic whizz-kids, not Victorian Methodists wielding sideburns the size of their egos.

Then last month I spent a day playing ‘Massive Battleships’ across the harbour. I was opposite the famous boat. A day in the sun, admiring the bark from afar, might‘ve kindled some interest, you’d think, but the view was obscured by some pokey old housing, cottagey, off-white.

‘They should knock that down,’ I mused. ‘Blocks the view.’

You’ll imagine, therefore, the tsunami of horror that came when I found the invitation: ‘We wondered if you might come and be Resident Writer at the SS Great Britain?’ And, moreover, in said building! For it turns out said building is none other than Brunel’s Drawing Office, where he looked over the docks, hatching his plans, smoking fat cigars, plotting coups d’etats in the engineering world…

So. Mr Brunel and I. In his office. For a day. I may be forced to cogitate.

When I arrive, I’m greeted by Rhiann, the museum’s director. Her enthusiasm, knowledge of stories and wit is contagious. And she rapidly paints an entirely new picture of the man: he’s a wit and a joker and a hard, hard worker. I asked about the name… ‘Yes, Isambard is an unusual name, even then. It’s ostentatious’. I start to realise this chap was a showman. He commissioned paintings from Shakespeare’s plays for his London office. He was partial to a bit of opera. He worked 20 hours a day, smoked 40 cigars a day and regularly fell asleep on the job with a Cuban hanging between his lips. He heeded no one and constantly sought out the new like a deviously curious child. He melded function and aesthetics with brilliant synergy: Apple, watch out. If his ideas were wrong, he gave not a hoot; he just pretended they were right until they jolly well worked or until everyone trusted him that they eventually would. Now there’s an approach worth stealing…

His Drawing Office boasts the widest single sash window I’ve seen, now sealed up with old layers of gloss. It’s a good spot to people watch and observe the nature of things – how things work. No wonder that, when this building was the museum’s offices, the Director posited himself here. Now the staff have swanky new accommodation so they’ve left these rooms behind. Not for the first time, for what was once Brunel’s HQ became, in time, the humble housing for a timber merchants’. And now it stands vacated. Original windows. Subsequent parquet floor. Twentieth Century wood panel dividing walls. Cheap lampshades, if at all. And an iPhone 3 charger, abandoned. The sun streams in through the generous windows. But the smell is faintly musty. Buildings need people lest they start to ooze an odour that, like the Paris Metro, smells faintly of Death.

‘He had quite a head on his shoulders,’ I say. ‘A good head and a hot head, capable of holding an enormous range of possibilities, of approaches and of vision…’
‘Yes!’ says Rhiann, ‘Exactly! Which is why we’re doing what we’re doing: in ‘Being Brunel’, the new multi-million pound visitor attraction, you’ll be able to, literally, step inside Brunel’s head. You’ll enter through his ear. It will be quite wonderful. Full of all his genius!’
‘Where will I come out?’ I ask, a dash concerned.
‘Here. In this building, via a little bridge. And so from his head you’ll enter his world… his office… the board meetings where he twisted people’s arms to fund his projects… the clerks’ offices where he barked commands at anxious administrators… the toilet where the clerks cowered when his vision asked too much…’

It’s going to be superdooper, that’s for sure. So that frowzy smell will go.

Mind you, there’s something nice to being here alone, floorboards bare, as morning sun burns ghostly Avon mists away.’

(Click here to a video of the live performance)

Picture the scene: a dozen men
Drinking champagne, laughing, and then

By building a ship so fast it was stunning,
Knocking all competition out of the running.

Said men were The Bosses of The Great Western Steam Co
The ship? A Paddle Boat! Just look at her go!

Conceived by Brunel, the sparky young dreamer
Who designed and built this Great Western Steamer.

‘Well, that is a ship and a half that you’ve made,’
Said The Boss to Brunel, ‘It’s glory won’t fade.

There’s little doubt that the future’s in paddles.
With designs like these, our reach’ll soon straddle

Engineer, for his work on paddle design
Was regarded, by many, as ahead of its time.

‘We’ll give you an office, with a dockside view
With five private clerks and an en-suite loo.’

Brunel? He was thrilled. He quaffed down his wine,
Went up to his office: ‘Yes, this’ll do fine.’

He collapsed in his chair, put his feet on the table
But, instead of relaxing, wondered if he was able

To improve on his last ship… to make something better…
Not following old designs to the letter.

‘Some words of advice: Work hard. Keep on smoking.
This new ship: keep it simple and, on that, I’m not joking!’

‘Of course,’ said Brunel, not entirely truly
For, as the boss left, already he was duly

Mulling on what slowed his last ship down
As it sailed the Atlantic, New York-bound.

On The Boss’s advice, he lit a cigar,
Looked out of his window and saw something far

Down the river: ‘What’s that? A boat with no sail
Or paddle, either, so it ought to fail

To move but, instead, it moves at some speed…’
Brunel was intrigued: ‘A miracle, indeed!’

He opened the window and shouted to the Captain:
‘How’s your boat moving? I can’t see, good Captain!’

This laid a gauntlet for Brunel:
‘What if I did the same?…
But bigger… better… faster… more…
And brand it with my name.

Paddle boats? They bore me now.
They’re something of the past:
My new ship will be screw-propelled
And really, REALLY fast.

You see, I think Plan A is duff…
Atlantic seas can sure be rough…
And paddle boats don’t fare so well
When buffeted by ten foot swell
Whereas by driving it from under
Neath the water, Sir, then blunders
Will be minimal, I’m sure…
And let’s build it from IRON ORE!’

It’s guaranteed. It’s what we need.
An Archimedes Screw indeed…’

Brunel, however, was not deterred.
He didn’t stop till he’d been heard:

‘I guarantee rewards will come
If you could just increase the sum
Of money that you can invest…
I’ll need a bigger boatyard, lest
The ship I build does prove too great…
Also the timescale lest I’m late…
Could we possibly adjust
The deadline, slightly, for we must
Devote more time to thinking straight
To deliver the project… within budget… not late…’

The Board, somehow, all agreed.
And so, Brunel, he took the lead

And built this madcap iron invention
Screw-propelled, with the intention

Being to build one like no other.
It would become The Great Grandmother

Of future ships, metal, propelled.
T’would not have been had Brunel not yelled,

From his office to the Archimedes barge:
‘I’m stealing your idea, but I’m going to do it large!’ 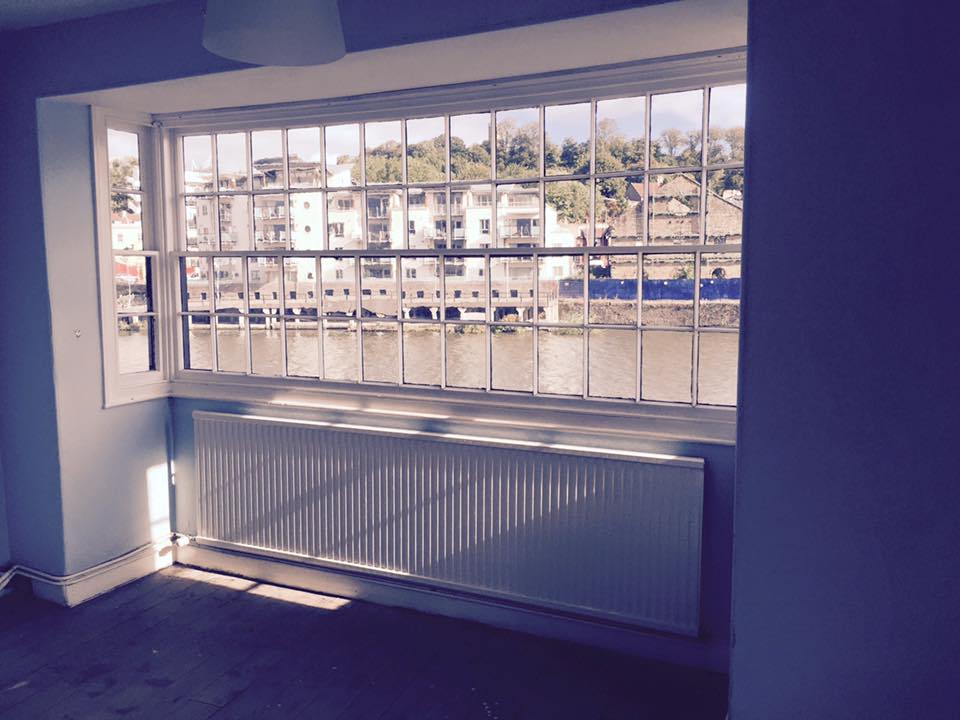 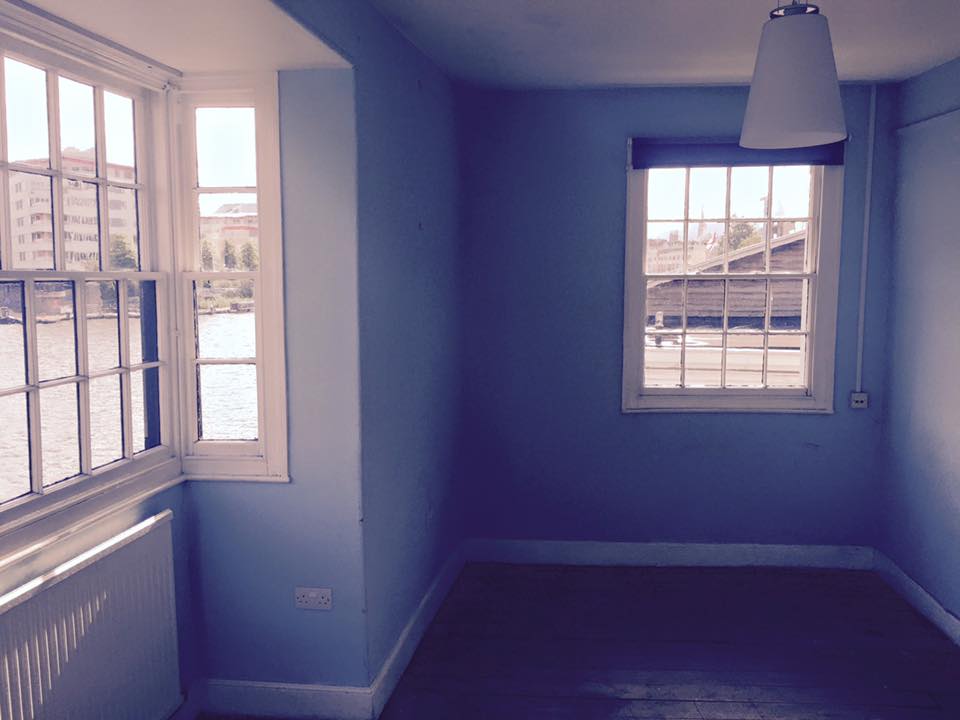 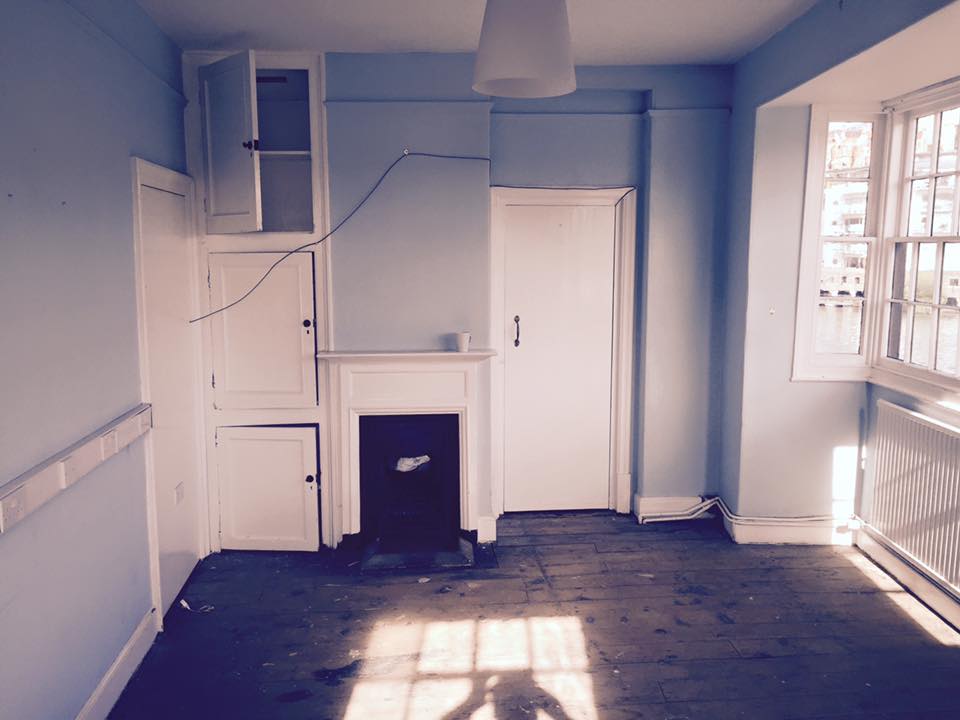