Home » The Place Based Theatre Club at RNIB

The Place Based Theatre Club at RNIB 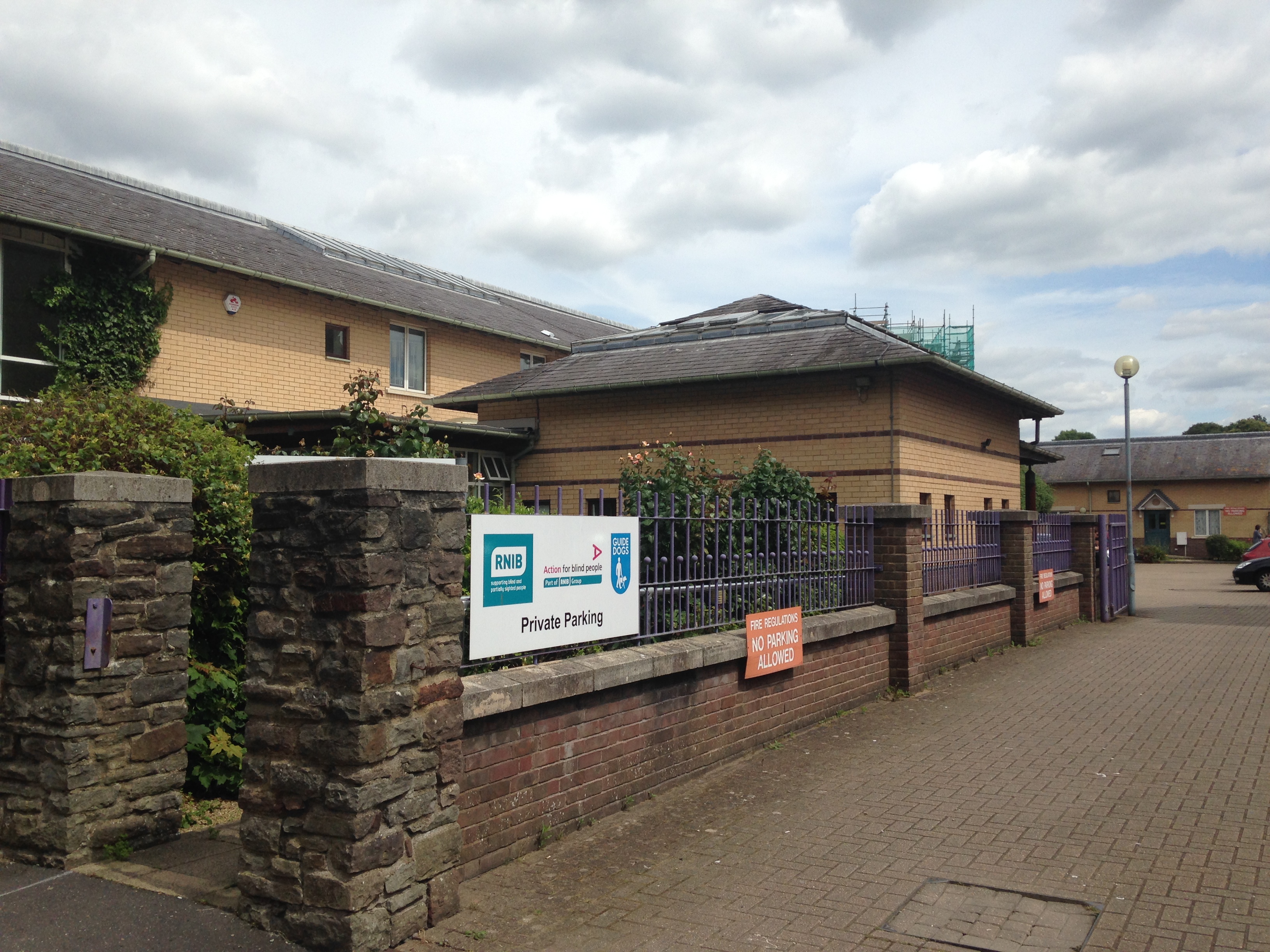 ‘Imagine this invisible palace in all its true glory…. for it is a site for sore eyes” from ‘Invisible Palace’ by Stephanie Kempson, Place Based Theatre Club writer.

The Place Based Theatre Club at the RNIB, Bedminster, will explore how the unique stories, memories, history and spaces of a place can inspire theatre.

Do you have memories, experiences and stories about this incredibly valuable building that has been serving the blind and visually impaired for decades?

Are you or someone you know a user of the RNIB/Action for Blind People in Bedminster?

Would you like to work with a theatre writer and a film maker, explore artistic skills and be a key part of the devising process for a new piece of theatre inspired by the RNIB, that celebrates and expresses what this building means to its community?

The club begins with an Open to All Inspire Session on October 22nd 2-4pm at the RNIB building on Stillhouse lane, where we are encouraging anyone who has memories, memorabilia, press clippings, photographs, local history or just interest and curiosity about the Bedminster RNIB, to bring them along on the day and get involved.

You never know you may get inspired to do the whole course as a result!

The Place Based Theatre Club is a partnership between PECo theatre, LinkAge and the RNIB, Bedminster and is funded by Bristol Ageing Better. So we are really keen to encourage the 50 plus age group and of course, local RNIB users and communities.

However the course is open to anyone who is interested in making theatre inspired by place.

The club will run fortnightly over 12 weeks at the RNIB building on Stillhouse lane, Bedminster. Each session is free of charge and although we hope to attract a regular core group that will stay with the project throughout, each session can also be attended individually. The sessions will culminate in a sharing of the developed ideas for all those who have taken part.

If you would like to find out more about the club and taking part please email PECo theatre artistic director Rachel Aspinwall at: rachel@partexchangeco.org.uk with the heading ‘Place Based Theatre Club – RNIB’ or if you do not have access to email you can call her on 07888 846456